“Ocean’s 8” was released on DVD and Blu-Ray back in September and we finally have screen captures of the movie, and its extra features, added in our gallery. 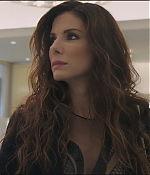 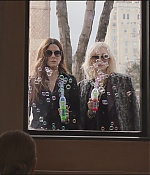 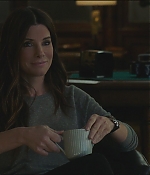 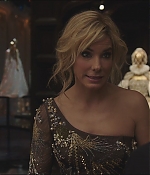 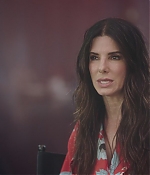 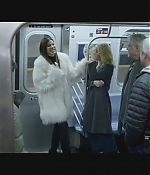 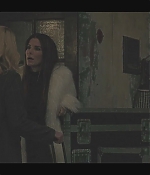 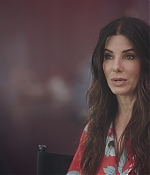